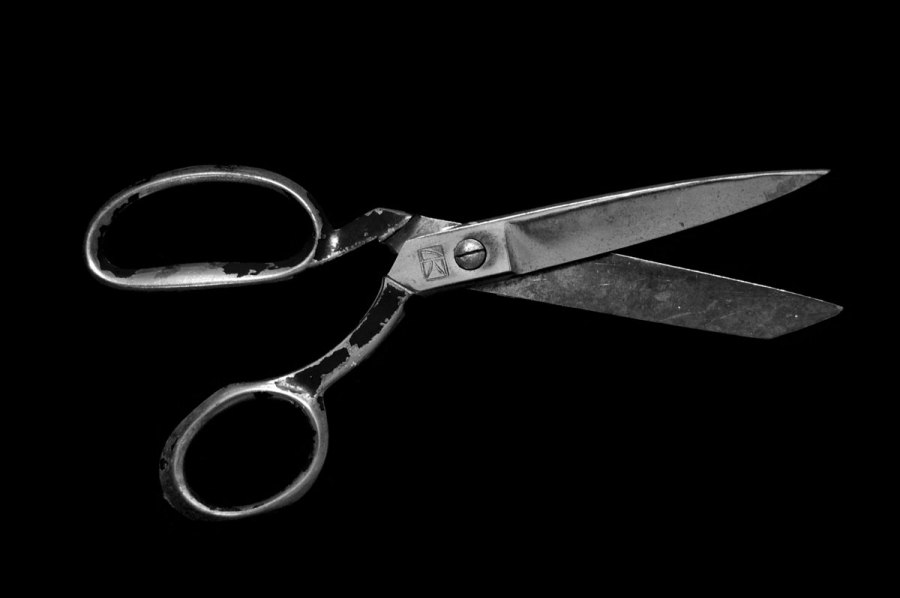 We used to watch a lot of TV. It was pretty standard, really. I grew up watching cartoons on Saturday mornings, a different set of cartoons in the afternoons after school, and sitcoms with my mom, and different shows with my dad. At my paternal grandparents house, my grandpa used to have some pro sports game on if one was broadcasting, and my grandma would be watching something else in another room. My maternal grandparents loved watching old movies from their time.

From what I had seen, this was completely normal. Cable was just another basic expense like electricity, water, gas, phone service, and internet access.

It had never occurred to me to even consider that our time and attention may have been better spent doing, well, anything else. This is not to say that we never did anything else, though. Growing up, we had cookouts, picnics, camping trips, hiking, baseball, basketball, soccer, tennis, and more. There was no shortage of physical outdoor activities, and none of them had any real competition from tv.

A couple of years into our marriage, the familiar, “What do you want to eat?” had a cousin named, “What do you want to watch?” Embarrassingly, the common argument about who is responsible for making the decision had found it’s way into staring dumbly at a screen portraying ideas that may not have even been healthy.

After enough of these — it didn’t take many — we asked each other why we were paying for cable when there was nothing on worth watching. “Cord cutting” was not yet a thing, and we were kind of on our own. I remembered a childhood friend of mine who almost never watched TV. In fact, they had a single tv in their condo, and it was in a cabinet with closed doors in a room that was not commonly used (like a formal living room). Maybe this idea wasn’t so strange after all, or if it was, at least we were not the only weirdos considering it.

It is interesting to willingly give up something that was previously taken for granted. It was the default way to kill time, and with it gone, how would our unrealized wealth of time be invested? It is often said that boredom is a sign of lack of creativity. It was time to put our creativity to the test.

Without a constant stream of entertainment to default to, we began to focus more on the lives we were living. In other words, more aware of our present existence. Sure, we had Netflix (we don’t anymore), but, at that time, it was really just movies, most of which we had no interest in seeing.

Life without automatic packaged entertainment was better than we ever imagined. It was like a clean diet for the mind. For the first time in years, our minds were not being bombarded with ideas, emotions, subcultures, and hidden scripts with nearly every minute that was not already accounted for.

Honestly, it’s just like a fast. You don’t realize how much toxicity you are subjecting yourself to until you simply give it all up for a time. Does this mean that we never watch tv? Not in the least. We are still ordinary people, just like everyone else. It’s just that we are now careful about what we consume in every respect, beyond food.

What Do We Watch?

Roku does allow us access to some shows that we actually enjoy, so we are able to watch these when we want to. But really, with rare exception (Pandora on Roku, for example), turning on the television is kind of a heavily weighed decision.

Having young kids, we are bombarded with pop culture designed to be adored by young kids. It is simply unavoidable to be social without it. How do we handle the feeling of being left out?

Our local public library is, frankly, absolutely amazing. Tiny #1 LOVES to read. We frequently have, literally, stacks of books checked out from the library at any given time. We also rent BluRay discs and DVDs for “family movie nights”. (these are not really part of the schedule like “Family Game Night” is, but are more of a one-off treat from time to time) Tiny #2 also really loves the Leap Frog “educational” videos.

Not only does visiting our library give us access to thousands of books and hundreds of movies, it costs us nothing more than we are already paying in taxes. How much more money could we spend, just for the movies, if we had bought them, or simply bought access to stream them? We encourage you to check out your local public library, if you have not already. Yours, too, could prove to be a fantastic resource.

It often seems like the whole world idolizes entertainment and entertainers. When you don’t, it’s easy to feel different. It makes us feel like we don’t fit in. It reminds me of our dietary choices. We know it’s best for our physical and mental health, but it sure takes a toll on our social health.

This is a good reminder of why we do watch movies with our kids. If we had no other reason, we would still do it just to give them something culturally shared so they can identify with their peers. Personally? I’m pretty used to feeling left out. I see talk of TV shows, movies, latest trending music, etc.. as being like small talk. It’s something to talk about, but it should lead into conversation with substance. Often, these topics serve as the reason for discussion, and thus, are the end in themselves.

We value real experiences for our family more than we did before. This became especially true when we became parents. Is this to say that those who do spend more time on entertainment don’t? No. The purpose of this post is not to judge, but to share our own experiences and perspectives. Maybe you find something helpful in it. We sure hope you do.

We love to hear your comments. Leave yours here! Cancel reply

“We are a participant in the Amazon Services LLC Associates Program, an affiliate advertising program designed to provide a means for us to earn fees by linking to Amazon.com and affiliated sites.”